“A place to meditate on freedom, and the creative life that followed.

When Nelson Mandela was incarcerated at Robben Island prison, he found inspiration in Cape Town. “We often looked across Table Bay at the magnificent silhouette of Table Mountain,” he said in a speech. “To us on Robben Island, Table Mountain was a beacon of hope. It represented the mainland to which we knew we would one day return.”

Cape Town’s importance to Mandela, who made his first address there as a free man, will doubtless draw many visitors in the wake of his death. The country has transformed itself since Mandela’s imprisonment, but there’s still much to be done. Many in Cape Town have been grappling with that challenge, including its creative class, which has been examining whether inspired design can solve some of the issues stemming from years of inequality.

Cape Town is again reinventing itself, and the world is invited to its renaissance.” — Sarah Khan

To see stunning Cape Town from the air… click here 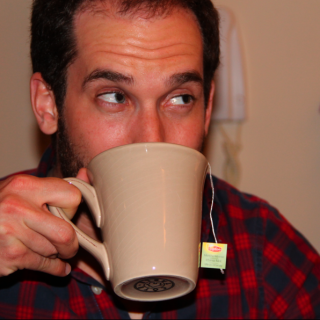 Part Brit, part French, part South African, part Swiss... a philanthropist with a goal to drive lasting impact by inspiring people like YOU to enable charities that will change lives.